Satellites Role in 5G: The Future of 5G | AccelerComm

The role of satellites in the future of 5G 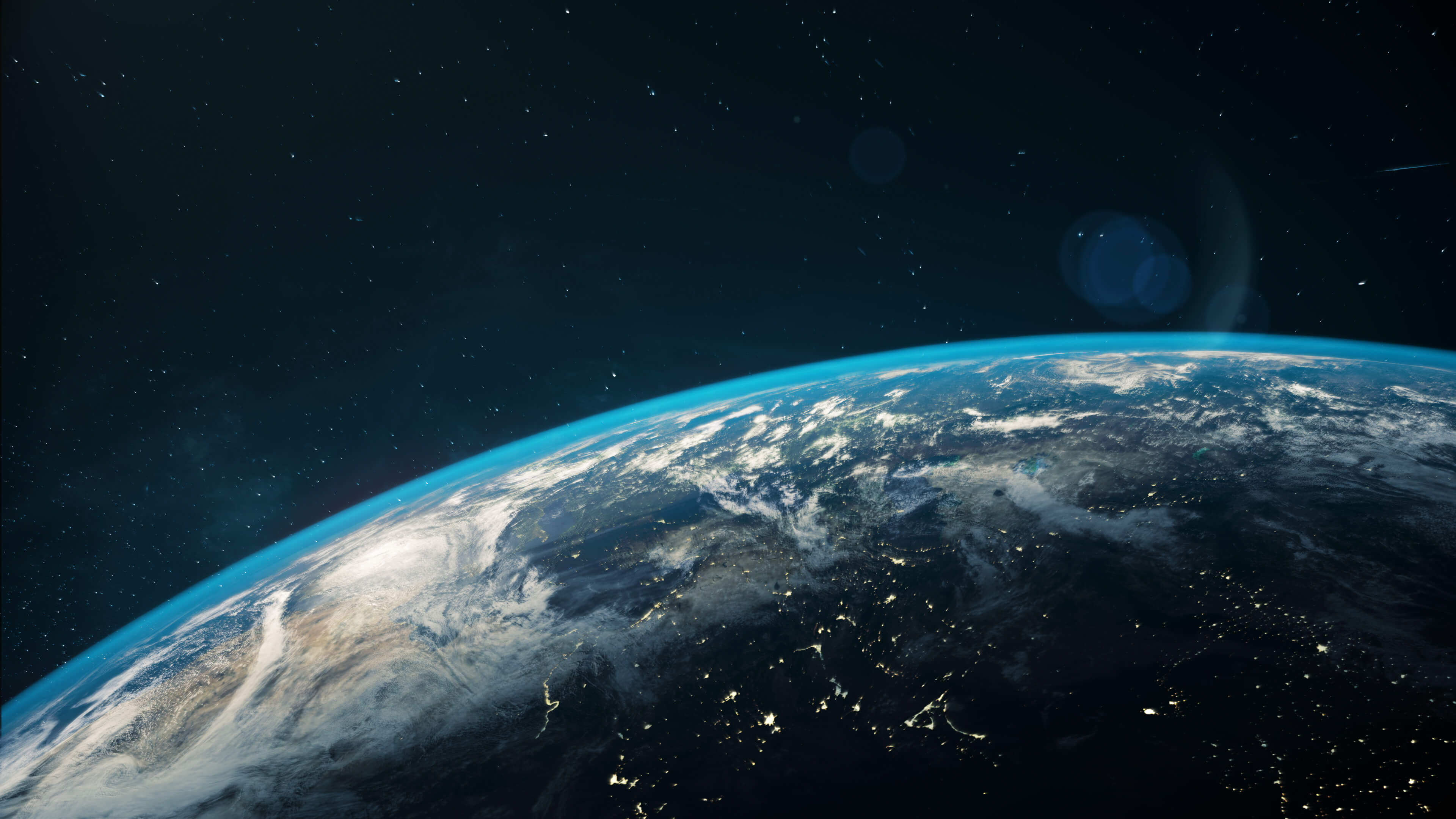 For satellites to be used in 5G networks, low latency and high reliability is required. Advances in Low-Earth Orbit satellites are making this possible.

Traditionally, the satellite industry has primarily been focused on imaging services such as weather monitoring, television broadcasting or positioning services such as GPS. Until recently, satellites have not been well suited to communications applications due to low data rates, costs and long latencies. For mobile networks, low data rates and handsets that do not work indoors have made satellites largely unsuitable, except in niche applications such as calls from sea or other isolated areas.

The Covid-19 pandemic has accelerated the demand for data services able to handle video streaming and multicasting, with mobile network operators scrambling to add capacity.

A recent market research report found that the global 5G services market size was valued at USD 41.48 billion in 2020 and is expected to grow at a compound annual growth rate (CAGR) of 46.2% from 2021 to 2028[1]." - 5G Services Market Size Report, Grand View Research

Overall, the adoption rate of 5G has been much faster than that of LTE, a good indication of demand.

As 5G rolls out in urban areas with the promise of ubiquitous high-speed connectivity and low latency services such as gaming and VR/AR, operators and governments are now also making plans to connect sparsely populated areas seamlessly to 5G networks. However, the urban model of small cell 5G infrastructure is unsuitable for remote areas. In areas either currently not connected to mobile networks or poorly served today, the use of satellites in future 5G networks could potentially enable economical coverage across the Earth, even over the oceans and poles. Satellites enabling 5G in remote areas can bring such use cases to users but also enable applications such as telemedicine, education, and banking.

Due to recent advances in Ka-band transceivers and spot beam technology, satellites in a geostationary orbit around 35,000 km above the earth’s surface are being used to provide internet or broadband services. These advances enable High Throughput Satellite or HTS technology to cover very large areas, even whole continents, but due to their distance from Earth such satellites suffer from one-way connection latency of at best around 280 ms. Practically, GEO satellite internet typically suffers from round trip latencies of over 1000 ms due to network architecture. Another issue is that the TCP protocol is not suited to long delays. However, using TCP more efficiently as well as using other protocols, still enables satellites to offer many broadband services.

For satellites to be used in 5G networks, low latency and high reliability is required. This is why there is so much interest in Low-Earth Orbit or LEO satellite companies such as OneWeb, SpaceX, Project Kuiper (Amazon), Telesat and AST & Science, all of which are competing to bring voice, mobile broadband and other services to underserved areas of the world.

Much of the 3GPP study on satellite integration into the 5G network involves the use of a bent-pipe architecture with "regenerative payload", where a 5G distributed unit (DU), or even a full gNB (5G base station) resides in the LEO satellite. This architecture receives and dis-assembles incoming 5G signals with signal-processing techniques such as demodulation and decoding, and then re-assembles and transmits them by re-encoding and modulating. 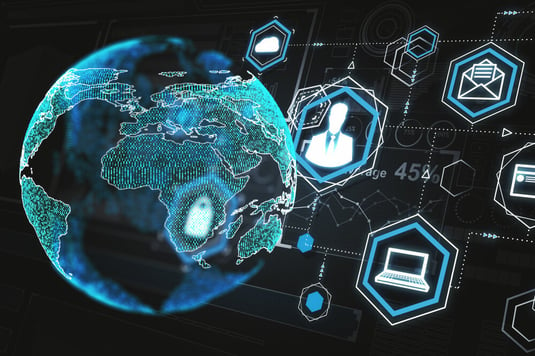 Using an efficient LDPC decoder, such as the one from AccelerComm, in this architecture can minimise the attenuation effects in the uplink from user terminals, with potential benefits such as mitigating the risk of an intermittent signal or downtime (eg. during rainfall).

Inter-satellite links (ISLs) in LEO constellations can be used for communications between regenerative payloads. This widens the geographical scope of the receiving ground station/user terminal. The mesh network between satellites in a constellation can provide great utility in supplementing a limited terrestrial-based 5G infrastructure.

Hybrid automatic repeat request (HARQ) schemes are used in terrestrial and satellite communications to compensate for channel errors that may occur. HARQ is a combination of automatic repeat request (ARQ) and forward error correction. Essentially HARQ retransmits the packet when errors cannot be corrected by the error correction code. In 5G systems, where latency is important for emerging high reliability and low latency applications, retransmissions need to be minimized.

Terrestrial 5G targets a user plane latency of under 4 ms for the downlink path and 4 ms for the uplink path, enabled by fast HARQ and pre-emption[2]." - 5G wireless access: an overview, Ericsson

With channel conditions in satellite systems typically more severe than terrestrial networks due to longer distances and worse atmospheric conditions, plus longer latencies due to the length of the channel, it is critical that HARQ retransmissions are minimized even further. Both terrestrial and the latest LEO satellite systems use Low Density Parity Check (LDPC) encoding for forward error correction.

AccelerComm has developed advanced LDPC coding that can be optimized for a range of high performance applications. To address satellite applications, these optimized LDPC decoders and support functions recover the data from transmissions efficiently compared to competing products, which in turn cuts the number of retransmissions required. Decoders with extremely low error floors significantly reduce retransmissions initiated by HARQ without using higher coding rates and low modulations schemes. The LDPC decoder from AccelerComm can be configured to reduce error floors to reach Block Error Rates (BLER) less than 1 x 10-6.

This is in contrast to terrestrial systems where higher capacity is often more important as the latency penalty is much lower. Here, optimization enables a 20 percent increase in capacity, or a 20 percent reduction in radiated power. Designed to 3GPP requirements, the AccelerComm implementation consumes up to 40 percent less area and up to 50 percent less power per bit than competing products. Power is another key consideration when dealing with small nano satellites typically used in LEO constellations.

In addition, LEO satellite systems are looking to use 3GPP LDPC instead of the traditional DVB-S2X codes that are typically used in satellite broadcast applications. Due to the use of a second code to prevent error floors, DVB-S2X tends to impede the performance of internet traffic using smaller data packets, leading to performance loss of up to 1dB or wasted spectrum. AccelerComm 3GPP LDPC codes with their very low BLER remove the need for this second code without sacrificing performance or spectrum.