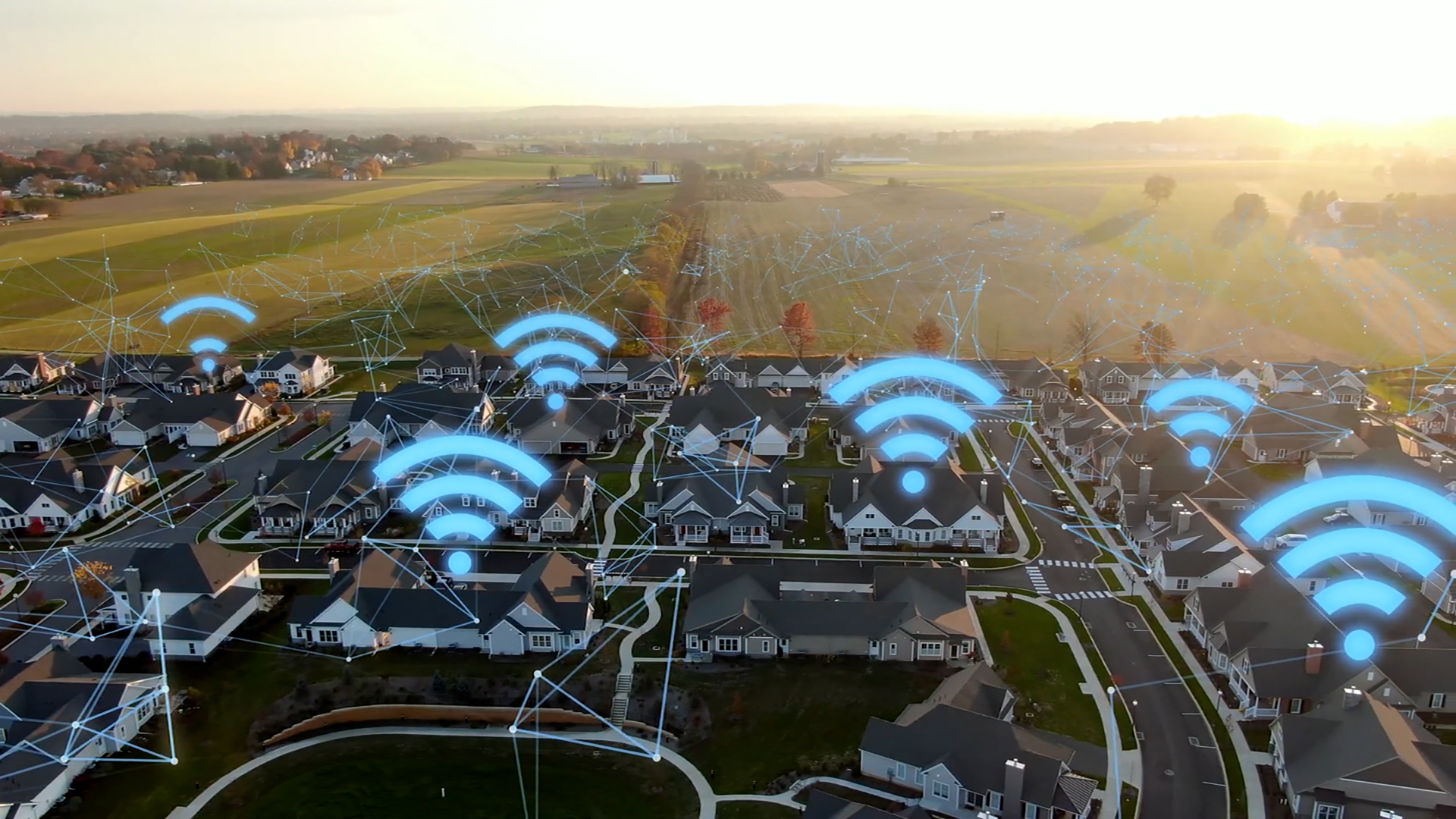 Fresh off their win at the Global Mobile (GLOMO) Awards 2022 before a worldwide audience in Barcelona, AccelerComm’s Founder Story mini-documentary was released on Monday 28th of March 2022.

In the video, you will hear from researchers and investors alongside Professor Rob Maunder, CTO and founder of AccelerComm. The personal story takes the viewer on the journey from the beginnings of a spinout to becoming a cutting-edge start-up within the digital communications industry, with all the hurdles overcome along the way.

This is the story of an innovator who combined drive, determination, talent and focus in order to persevere. From brilliant undergraduate to captain of industry and academia, Rob’s journey gives the viewer an insight into what it’s like to set up a company from an academic background and be faced with challenges but still keep pushing forward with a vision that could deliver a business ‘unicorn’ according to one of the investors featured.

"Rob Maunder distinguished himself as an undergraduate because his marks were all dancing around 100%. That took not only talent, but also an amalgam of talent with determination and stamina,” said Professor Lajos Hanzo.

Rob is an industry authority on channel coding, having gained his PhD in Wireless Communications in 2007 from the University of Southampton. He has published over 100 IEEE papers and resources on the holistic design of signal processing algorithms and hardware implementations for error correction decoders, including Turbo, LDPC and Polar decoders.