The Basics of Channel Coding | AccelerComm

The Basics of Channel Coding 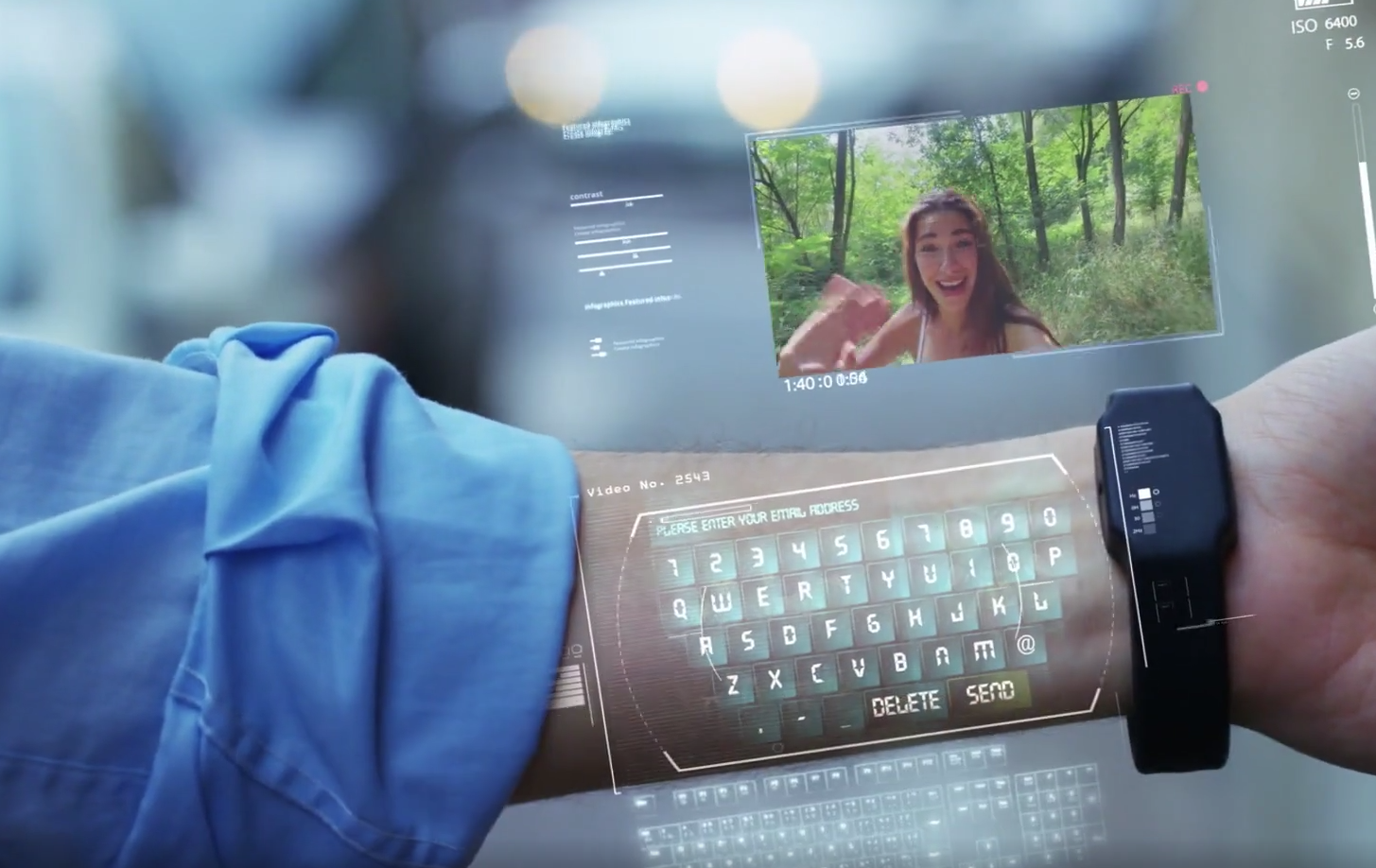 Wireless communications can suffer from a number of problems, such as poor signal strength, interference, noise and the list goes on. The impact of all and any of these is that the signal that's received can end up being different to the one that was transmitted.

The result for the user? A poor experience with jittery video streaming, echoing voice calls, or ‘fatal’ latency in online gaming. The solution to this is channel coding, ensuring that the data packets are transmitted and received error free.

Or as our CTO Prof Rob Maunder puts it:

"In the transmitter, before a message is sent, it's encoded. Then in the receiver, it can be decoded to recover the original message and remove all of the noise, interference and effects of poor signal strength. This is called Channel Coding."

Put simply, the role of channel coding is to enable the message to be error free and our wireless networks to be fast, with high throughput and low latency. Many channel codes exist from Golay and convolutional codes to Turbo, Polar and LDPC. During the 2G era, convolutional codes were prominent. This then changed during the 3G and 4G with Turbo becoming widely used. Both LDPC and Turbo have relatively low complexity and high performance.

With the arrival of 5G we are now witnessing the rise of another type of code in the control channel - Polar codes - offering the highest performance yet.

While Polar codes come with a lot of promises, they also come with challenges. As Professor Rob Maunder explains in the above video:

"Compared to LDPC and Turbo codes, Polar codes are much less mature. They've not been applied to any standards before the 5G New Radio standard that's come along recently. So, the implementation has a number of challenges which are still being addressed by the industry."

The particular challenge that many implementations are finding is that a large amount of hardware is being used by the memory and by the routing of information around the Polar decoder. At AccelerComm, we addressed this challenge by designing – from scratch – an architecture which is really sympathetic to the particular routing and memory requirements of Polar codes. As a result, our architecture uses half as much memory as other solutions and much less logic for routing as well.  Our hardware efficiencies are double those you can find elsewhere.

As an active actor in the industry and standards bodies, we have produced data briefs that characterise the performance of the decoder across a wide variety of different scenarios. These data briefs can be found within our resources section.

To conclude, channel coding refers to how we encode and decode a message in order to make wireless communications error free. While various type of codes exist, each of them has its specific requirements and application. However, they all share the same goal: supercharging communications.