AccelerComm named in EE Times Silicon 100: Startups to Follow in 2022

AccelerComm named in EE Times Silicon 100: Startups to Follow in 2022 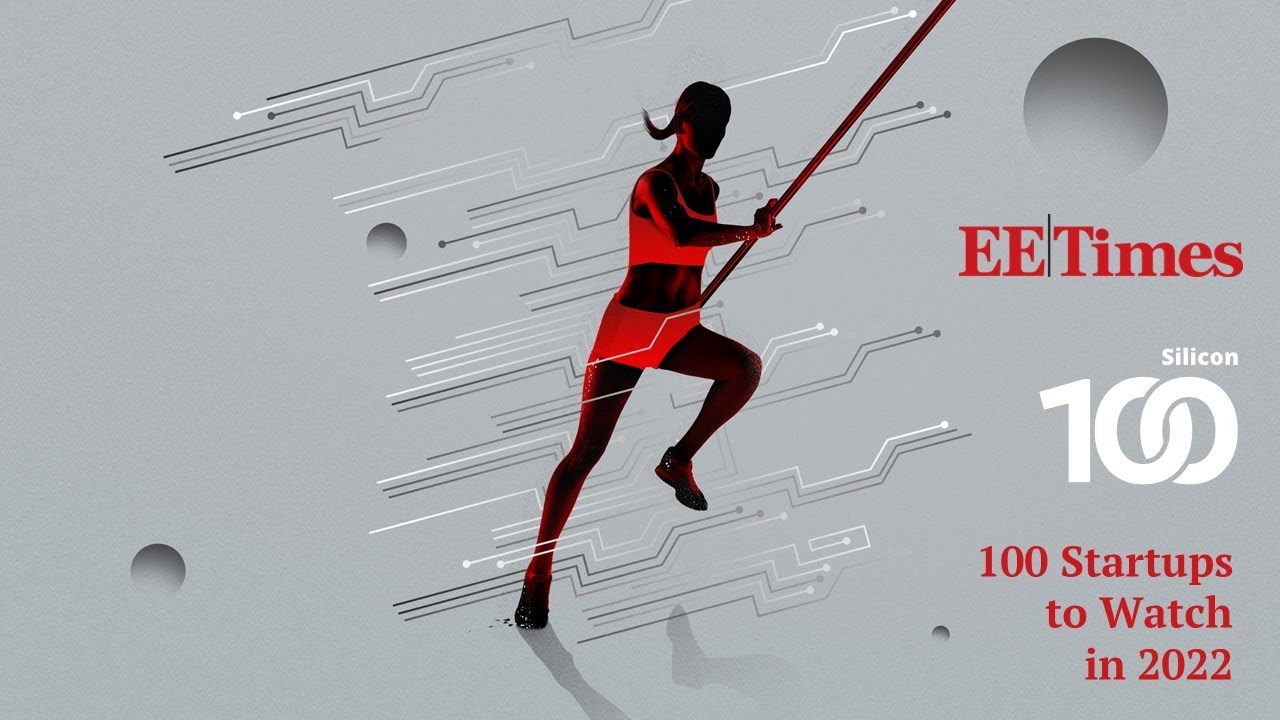 The Silicon 100 is the “who’s who and who’s doing what” in the global electronics and semiconductor industries. For the second time, AccelerComm have been named in the list.

Peter Clarke, the veteran technology journalist who has compiled and curated EE Times’ Silicon 100 since its inception in 2004, has been keeping track of emerging startups and analyzing the peaks and troughs of capital investment.

Now in its 22nd edition, The EE Times Silicon 100 is not just a list of electronics and semiconductor startups to watch. It explores the non-linear relationship between capital investment and technological innovation and draws a nuanced picture of the changing dynamics and trends in the global startup ecosystem.

Below is an excerpt from the report, which includes an interview with Rob Barnes, Chief Marketing Officer at AccelerComm.  Words by Rebecca Pool.

Back in 2016, when the wireless world was moving from 4G to 5G, many in the industry were grappling with channel coding — algorithms that correct the errors that creep into data transmissions.

At the time, Professor Robert Maunder was designing signal-processing algorithms and hardware with colleagues at England’s University of Southampton. Critically, the researchers were ahead of the game and had already redesigned a turbo decoder with a novel memory architecture to meet 5G’s low-latency speeds. Maunder and colleague Taihai Chen launched AccelerComm to commercialize their IP, and they were swift to work with mobile telecommunications standards organization 3GPP on
turbo-coding adoption for 5G.

But while their fully parallel turbo decoder represented a paradigm shift in turbo coding, the 3GPP ultimately selected LDPC and polar codes, as supported by industry giants including Huawei and Qualcomm. Undeterred, Maunder and colleagues pivoted to developing LDPC and polar-coding methods. Several years and $11 million in venture funds later, the team has delivered radically..."

To find out more about AccelerComm