The transition to 5G networks and key requirements of the future

The transition to 5G networks and key requirements of the future 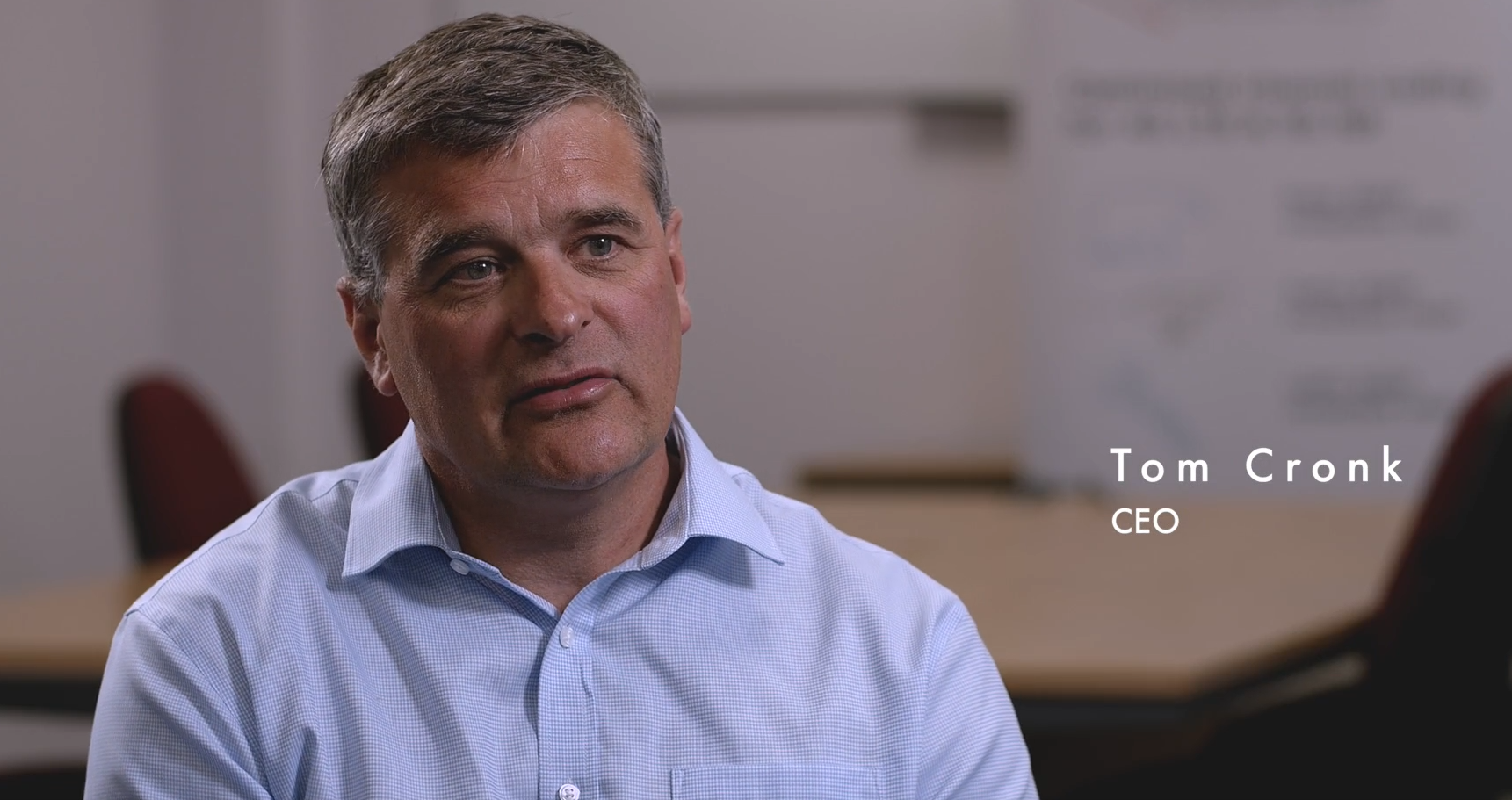 Our CEO Tom Cronk discusses the transition to 5G and the key requirements of the networks of the future. We are at a really exciting point in the market at the moment with the transition to 5G. At one level, it's the same as what's gone before in that it's higher bandwidth, you'd be able to stream your video at higher rates and wait less time for the videos to download. In that sense mobile broadband will get faster and faster, but 5G is much more than that.

There are two other real, really significant drivers, one is for ultra-low latency connectivity. So when we are all one day driving around in our autonomous vehicles, what's really important is that the connectivity is instant, there cannot be any delay in messages passing between one vehicle and another. And that's a particular flavor of 5G.

The other one is best known as the internet of things, where everything is connected to everything and those things all communicate. And that is going to necessitate billions of devices being connected together, ultimately around the globe. That means these networks need to scale at a rate that they've never scaled before.

So there are the three flavors, more bandwidth, less delay, more devices, and these have all been specified in 5G, for the first time simultaneously. So a 5G network will need the ability to be one or two, or all of these things at the same time, from the same physical hardware. And that is encapsulated in a process called virtualisation which means that the networks that are being designed now and eventually rolled out for 5G, are needing to be much, much more flexible and ultimately have much more running software.